I've had a lot of fun during this one. Personal project that just happened randomly. I started exploring some new brushes, with no goals in mind and then, in random strokes I saw cartoon-ish head in fire and ofc I had to put in some more details. Later I drew the whole body and wacom stylus and wacom tablet. Since I took some time to paint that, I decided to draw a gaming chair and put the whole scene in front of a computer. I couldn't resist not drawing a curious boy (from Hooray Studios) in the scene since I'm a huge fan of their art. Yeah, that journey was awesome. 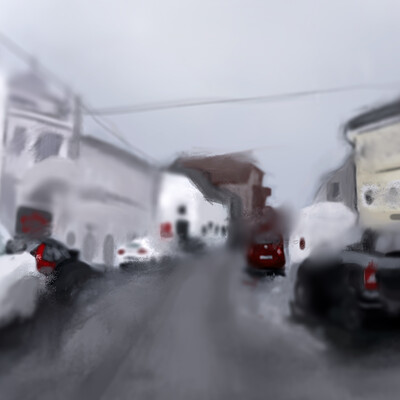 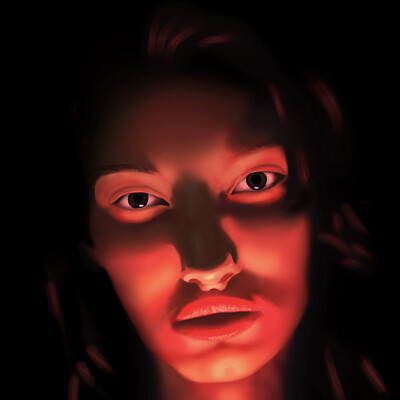 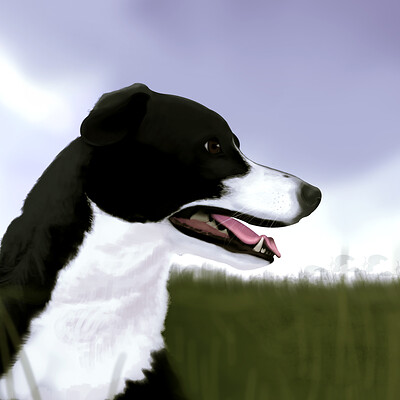